Posted by ruggeropellegrin on May 13, 2017 in Uncategorized |5 Comments

Here we go with the first part of ‘Last 60 with my 50’: a mini-project on our last 2 months in Saudi Arabia. Let’s start checking how the compound looks through the eye of my new 50mm.

For a Westerner Expat the Compound is a piece of Europe, or US, in the Kingdom. With  few exceptions, whatever you can do in your home country you can do in your Compound as well: this is not a negligible thing in a place where most of the things we are used to are either not perceived as important, therefore not available, or sometimes forbidden. 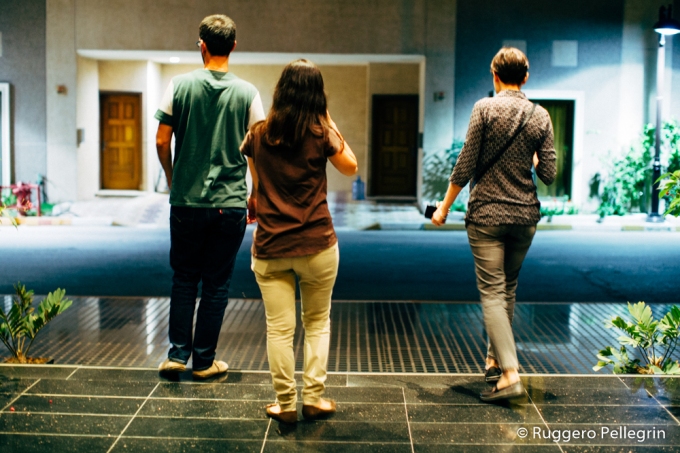 Since November 2014 when I first joined, the compound itself has been structurally improved and now, while still under construction,  the whole place has a cozier aspect compared to the first times… 3 years, a lot of water under the bridge and so many changes.

Let’s go around the compound and capture the 3 biggest changes that attract my attention now! 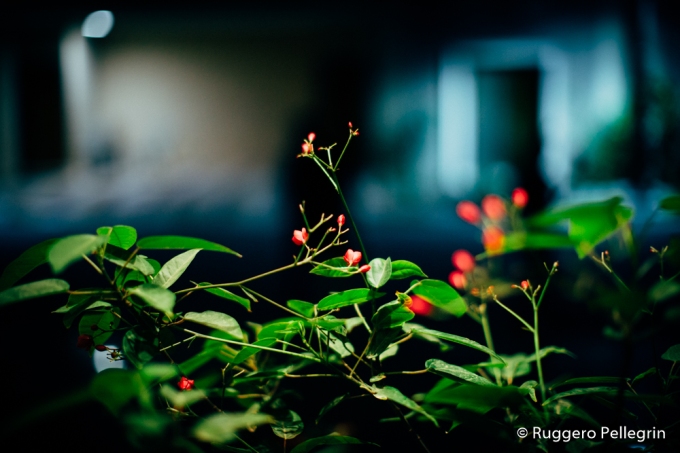 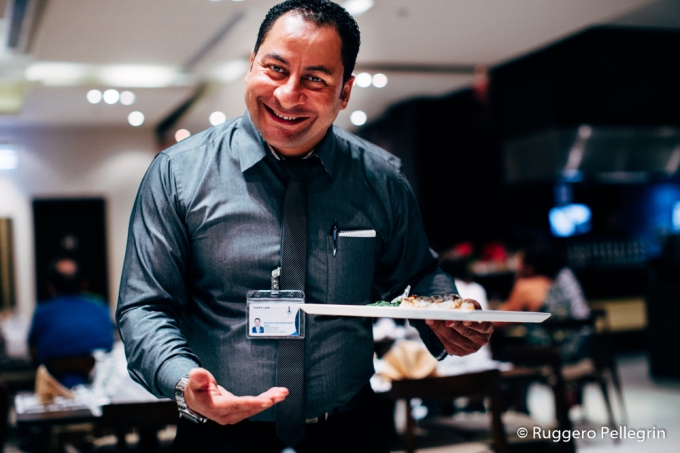 1. The Restaurant and the folks running it

The job done by this man here is amazing: now the Compound has a restaurant and he’s running it with his team in a professional way that you just don’t find  in this part of town!  We still remember with a laugh the inauguration dinner just before he and his right hand man joined in and turned the place inside out: well we don’t know all the story behind but it’s clear how much passion and sacrifice he’s been throwing in! 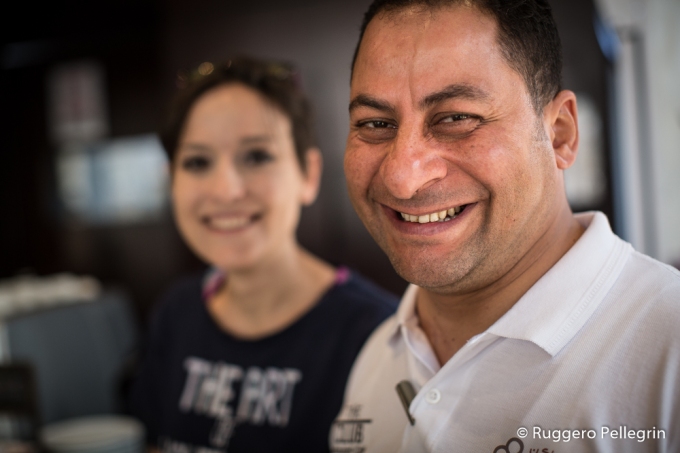 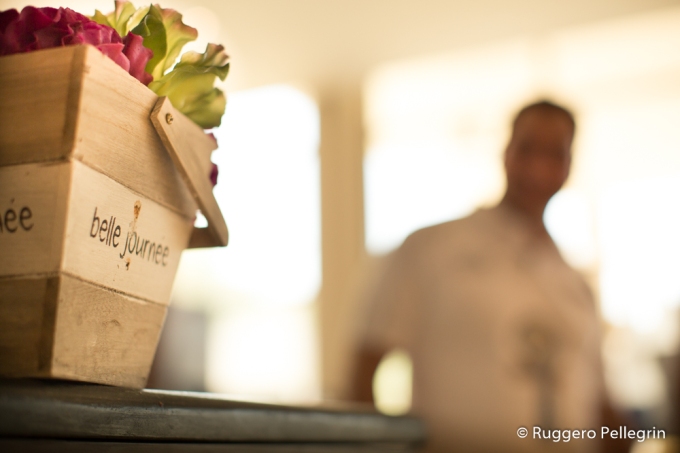 It’s not a mistery: I am missing the green of Italy above many other things I left back home. Our compound is designed like a square city-block rather than a classic compound such as the Aramco in Dahran or the Canary and Las Dunas in Khobar. There, in those other compounds, landscaping and layout of the various facilities allow for your eye to wander freely and grass and trees are everywhere. Here, on the contrary, blocks of apartments and villas are adjacent one to the other and no space for private gardens and patios have been left. Too bad.

Now there’s an ongoing effort to bring in some green: of course there’s not much they can do as the design was screwed and the construction has been completed but some plants and flowers are giving this place a much better look than what it had in 2014. 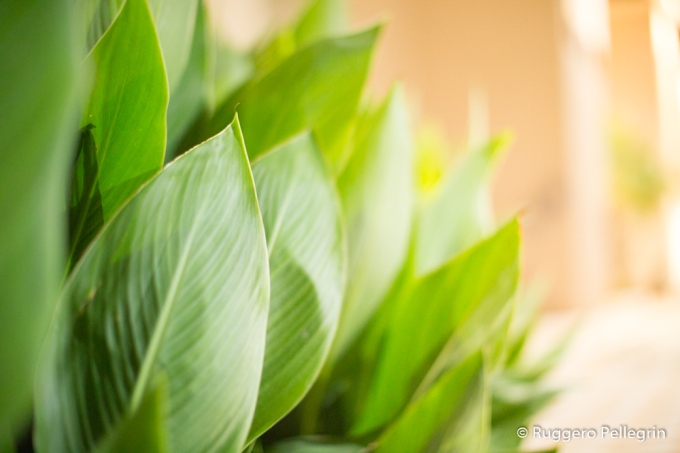 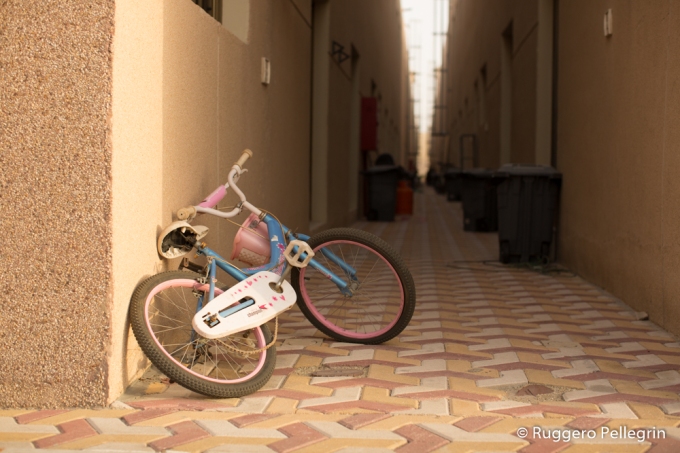 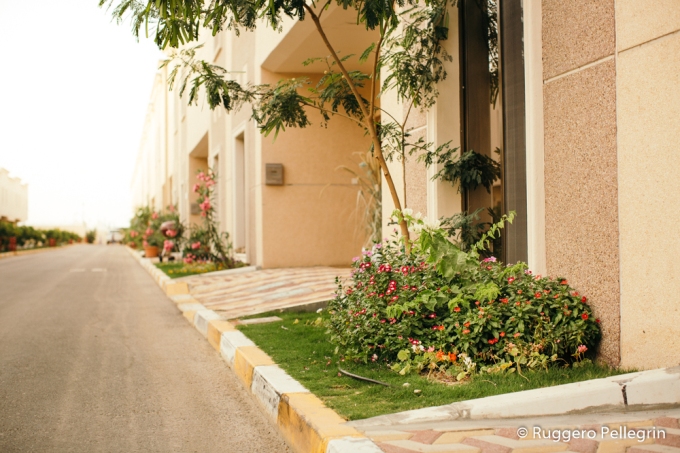 The plates of the houses turn into tar under the strokes of a fiery sun. Time flies and everything changes: we see many houses, once belonging to friends of us, now empty since their owners have returned back to Europe or US. It’s just a matter of time and a new family will be here bringing life, colors, gaggle of kids and laughs. 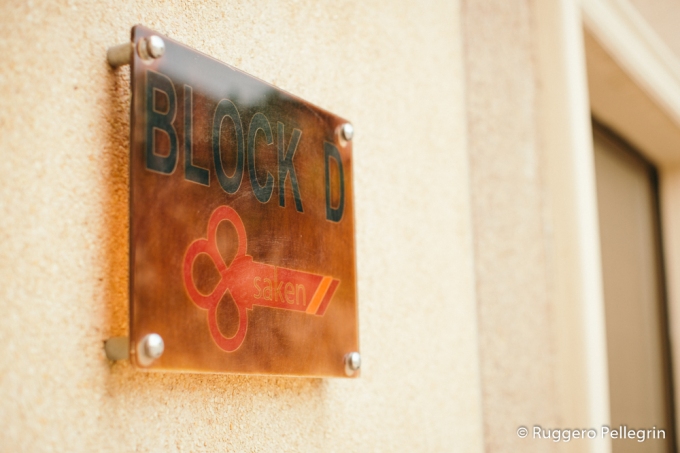 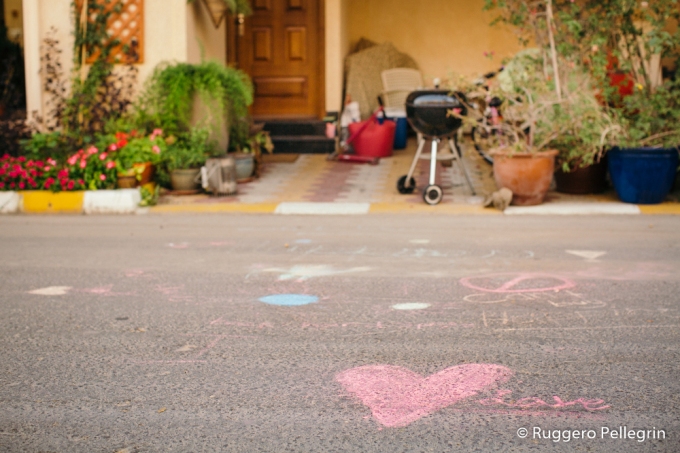 That’s it for the Compound: now it’s time to focus the lens on something different as days are running fast and soon all this great adventure in Saudi will be just a memory…and this blog!